THIS BLOG IS NOT ACTIVE. PLEASE VISIT THE (THEO-MASS TIMES) BLOG BY FOLLOWING THE LINK BELOW. 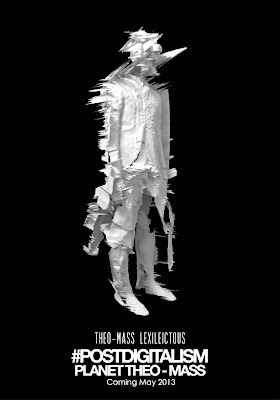 The #POSTDIGITALISM episode, is more than just another Theo-Mass installment. Comparing with the previous five episodes which took approximately four months each from start to completion, #POSTDIGITALISM is planned to last for more than a year and invites several collaborations with writers, artists and designers from around the globe who will be expected to create, explore and share their view on the subject matter. Several writers and authors will be proposed to express their views on #POSTDIGITALISM, in the form of essays, in order to arouse a discussion on the development of the Postdigital society as well as how the development of the social networks, the internet and technology, affected the world of design, art and fashion after 2010.

The conceptual framework of the #POSTDIGITALISM episode, wishes to explore the impact of an image or a piece of text created to be distributed in the web or in social media sites like tumblr, facebook, instagram or twitter, in the substantial world. For example, all the words that compose the #POSTDIGITALISM manifesto are accompanied by the hashtag symbol (#). Consequently, the words accompanied with the hashtag symbol, when posted on instagram or twitter, gives you the possibility to enter hundreds of channels, but when printed in a piece of paper they no longer seem to function in the same way. Instead a hybrid language is rising. The same phenomenon appears with a gif file, with the (@) symbol and so on. What happens when extracting the digital world from the screen to reality?

All artworks to be presented in the #POSTDIGITALISM SHOW, were created using technology such as the 3D body and face scanning in an attempt to transfer my self into a 2dimensional form and trap me into the screen.  The main objective was to ultimately and completely avoid processes that involve the element of the human touch such as the photographer and instead work solely with machines and technology. A 3D file that I have as part of the final work, provides the means through which I can control the angle of the object and the amount of light. I can also push that further and change the material or the colour of the final object. With this process, I am 100% directing the shoot, taking the role of the photographer as well. Moreover with the 3D-Printing technology I can take the role of a sculptor and give substance to those electronic files extracting them in this way, out of the digital world. All the images exhibited on the first #POSTDIGITALISM Show will be associated with a text on the bottom; words descriptive of the image, always with the hashtag symbol in the front.  Seeking their physical place, the digital world, words and images will be constantly inviting the viewers to transfer them into the digital world, the place they belong, the place they were originally created.

There will be a series of Theo-Mass portraits made using 3D body and face scanning which were then rendered with different materials and colours chosen in accordance to the concept of the episode all the while having the #POSTDIGITALISM manifesto as a reference and starting point from creation to completion. Furthermore there will be a series of images that were created using the ipad, employing the Meshlab application and then by capturing in screenshots the angle of the 3D object, the images were afterwards manipulated using the PhotoToaster ipad application. It will also present a series of other images that I have been posting on instagram using those filters as well as 2 animations and a series of sculptures created using the 3D-Printer. The sculptures were 3Dprinted in NY-LON, a material that refers to the two cities I was touring for the past 2 years, NY and LONdon. Additionally, several artists will be encouraged to create a series of animated gif files based on the exhibition material as they will all be posted on the Theo-Mass tumblr page during the exhibition period.

As Carl Goodman, the executive director of The Museum of the Moving Image said: “the GIF occupies very fertile ground between the still and the moving image”. The GIF provides a link between today’s technologically sophisticated visual culture and the 19th century, before movies, when short bursts of looping motion captured the public imagination of moving picture devices like the zoetrope. Social media sites like tumblr, brought back the animated GIF files and made it one of the most popular formats nowadays. Creating an animated GIF, enables each individual to direct and create his/her own short film without having any directorial skills or equipment. I am currently working on a series of sculptures based on the animated gif files concept. How would a gif file look like in the real world?

During the #POSTDIGITALISM episode, in collaboration with several designers, architects, artists and technicians the Theo-Mass studio will be transformed into a research center on new technologies and explore the established ones in order to transcend their boundaries. Our first attempt is to explore 3D-Printing and manage to invent new ways of using this technology.

On the development of the #POSTDIGITALISM episode, fashion which was one of the most important elements in my work, will be replaced with new materials that will be created especially for the project based on technology, exploring a completely new aesthetic and setting new standards. Based on the concept above, I have collaborated with artist Bart Hess where we worked on a series of Theo-Mass portraits and an animation.

Overall, the purpose of the #POSTDIGITALISM episode, is to attempt to explore new technologies and invent new avenues that will extract the digital into the physical, giving substance to virtuality, creating in this way hybrids; artworks of mix origin and composition. Artworks resulting from a cross between two diverse realities; that of the physical existence and that of the abstractness of the digital world (a concept based on Theo-Mass’s HYBRID EFFECT which will be published during the #POSTDIGITALISM episode).
Posted by THEO-MASS LEXILEICTOUS at 5:00 AM No comments: 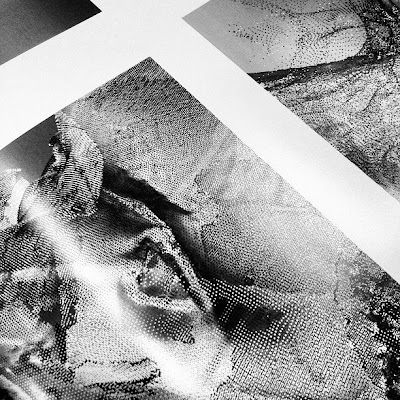 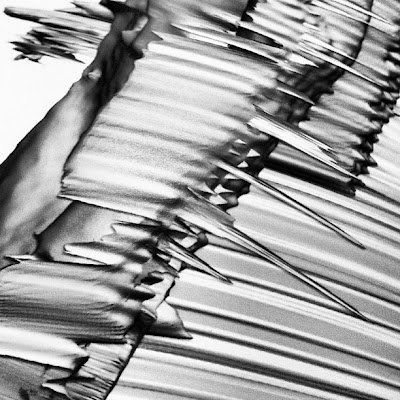 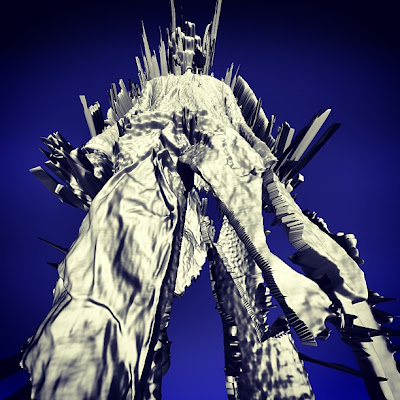 PLEASE VISIT THEO-MASS TIMES BLOG BY FOLLOWING THE LINK BELOW. THIS BLOG IS NOT ANYMORE ACTIVE. 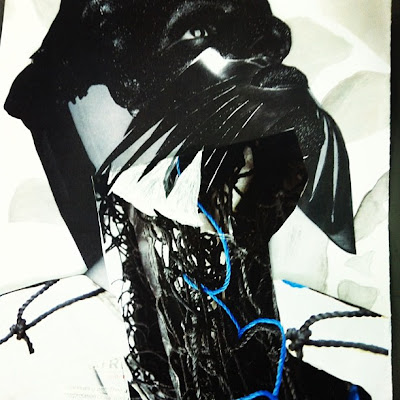 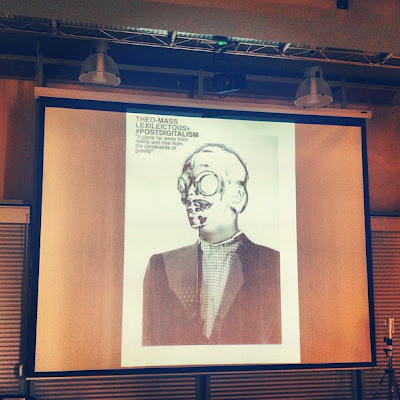